Mylon LeFevre grew up performing with the LeFevres, a group managed by his parents, Urias and Eva Mae LeFevre.

He entered the United States Army at the age of 17. It was there that he wrote his first song, "Without Him." Some time later while still stationed at Fort Jackson, SC, Mylon hitchhiked to Memphis, TN to perform the song with his family at the National Quartet Convention. Several groups heard the song and recorded it a short time later. By 1964, Mylon had joined the Stamps Quartet. This was during the time the group was owned by JD Sumner & James Blackwood, but before Sumner had started touring with the group. It was during this stint with the Stamps that Mylon first recorded "Without Him" on their album by the same title released in 1964.

Elvis Presley also heard "Without Him" and would eventually record it on his 1967 album How Great Thou Art. As soon as Presley's album released, many other artists recorded the song as well. Mylon LeFevre has stated the first royalty check was in excess of $90,000.

When JD Sumner began touring with the Stamps in 1965, he brought in Jimmy Blackwood to sing baritone. Mylon rejoined the group a year or so later to play bass guitar. He appears on the covers of the following Stamps albums: Colorful (1967), Best Of The Stamps (1968), Music, Music, Music (1968), and J. D. Sumner Presents Gospel Music's No. 1 Band (1968).

After leaving the Stamps for a second time, Mylon LeFevre turned his sights toward a different style of music. Mylon/We Believe was released in 1969 on the Cotillion label. This recording is considered to be the second Christian rock recording ever made, the first being Larry Norman’s Upon This Rock which was released earlier that same year. The core members of Mylon’s 1969 band became members of the Atlanta Rhythm Section in 1970.

During the 1970s, Mylon chased the dream of a secular rock music career, recording for Columbia Records. He ultimately hit bottom in 1979 and found redemption in Christ. After being delivered from drug addiction, he returned to perform Christian contemporary music in the 1980s and early 1990s with his group Broken Heart.

Mylon has focused on preaching and teaching more than singing in recent years. Mylon’s daughter, Summer, is married to Peter Furler a record producer and former member of the Newsboys. 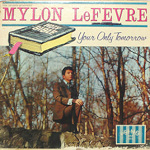 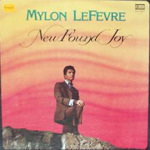 1968 Your Only Tomorrow: My Only Hope; Walking My Lord Up Calvary's Hill; Close To The Master; So Glad; Keep Me; A Friend Is Jesus; I'll Be So Happy There; The Angels Must Have Cried; Tormented Window; It Must Be The Man In The Sky; Your Only Tomorrow; Jesus Is The Only One For Me. (Reissued in 1984 as New Found Joy on Skylite Records/6317) 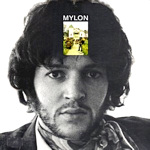 1969 Mylon/We Believe (Cotillion Records/Atlantic Records): The Old Gospel Ship; Sunday School Blues; Who Knows; Sweet Peace Within; You're Still On His Mind; Trying To Be Free; Searching For Reality; Pleasing Who, Pleases You; Contemplation; Hitch Hike; Peace Begins Within; The Only Thing That's Free. 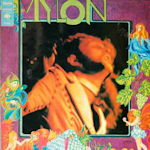 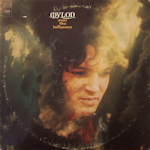 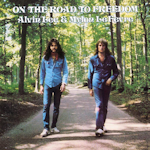 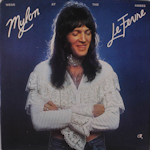 hi-res
1977 Weak At the Knees (Warner Brothers Records/BS 3070): Goodbye Miss Sadness; Let's Get Together; Second Hand Lady; Country John; Banjo Boy; All My Love; Love As One; Basic Lady; Girl From the North Country; Understand It; Old Ship of Zion. 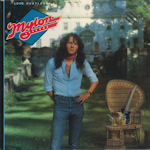 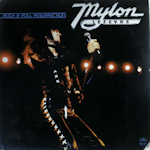 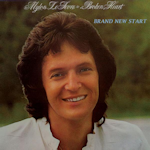 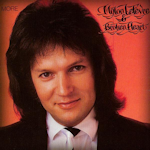 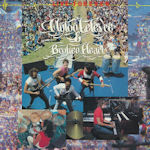 hi-res
1983 Live Forever (Myrrh Records/7-01-6758-06-0): Introduction; Jesus Is a Waymaker; It's Alright; Free Rap; Freedom; Relationships Rap; Workin' On a Building; Jesus Is the Rock; Jesus Loves Me; The Invitation; Coming Back Again. 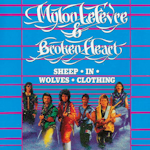 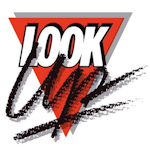 hi-res
1986 Look Up! (CBS Associated Records/BZT 40334): It's Alright With Me; Love Is All You Need; Peace Begins Within; San Francisco; I Wish I Hadn't; The Gunfighter; Heart of Iron; Saturday Night; Got to Get Used to It. 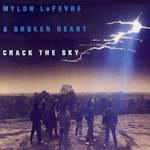 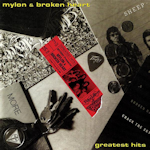 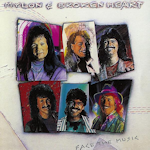 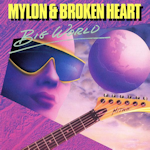 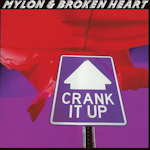 hi-res
1990 Crank It Up (Star Song Records/SSD 8145): Crank It Up; Denomination Demolition; New Attitude; Letter From the Front; Give It Away; Shower the People; Dancing In the Light; Heaven; World Changer; Going Home. 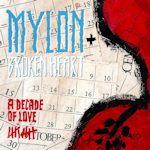 hi-res
1992 A Decade of Love (Star Song Records/SSD 8185): More; Again and Again; You Comfort Me; Movin' On; Lamb of God; Give It Away; Secret Place; The Warrior; Stranger to Danger; Morning Star; Inner Mission; Brand New Start; Jesus, It's You; Praise Hymn; The Gift. 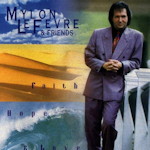 hi-res
1992 Faith, Hope & Love (Star Song Records/SSD 8255): Invincible Love; The Name of the Lord; Holy Is the Lord; The Power of Love; Don't Say It's Over; Give Thanks; Closer Than a Friend; Humble Yourself; Masterpeace; Callin' Down Fire; Faithful. 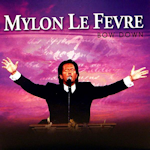 hi-res
2003 Bow Down (Angel Band Music): Dream; Fly; Do Not Be Anxious; Bow Down; You Comfort Me; River In the Desert; Mighty God; I Will Wait; I Sing My Praise to You; Benediction. 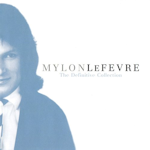 More Of Jesus
Without Him
You're On His Mind